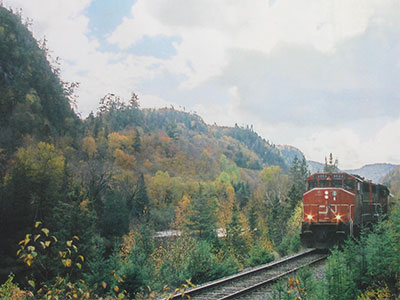 A bag containing eight crude bombs was found on Sunday inside the Gondwana Express which runs between Jabalpur in Madhya Pradesh and Hazrat Nizamuddin station in Delhi, officials said.

The bag was brought to the notice of the train ticket examiner by a passenger at around 3 pm, after the train had left Jabalpur.

The train was stopped at Sihora Road station, where the bag was examined, and eight low intensity bombs were found, Jabalpur Superintendent of Police HNC Mishra told news agency IANS.